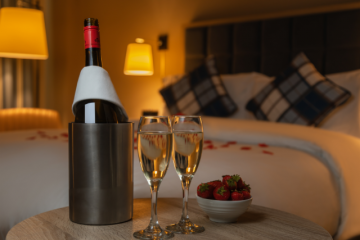 'Sale' Away at the Harbour Hotel 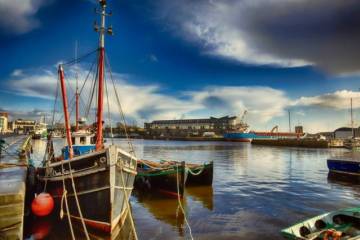 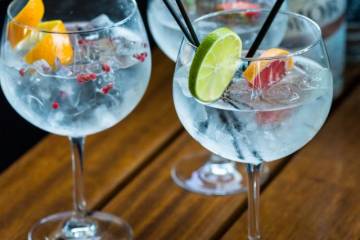 The ultimate getaway with dinner and afternoon tea.
Book nowFrom €166 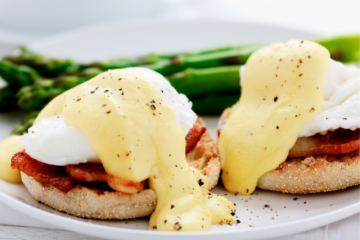 Choose a lazy breakfast or an early lunch.
Book nowFrom €129 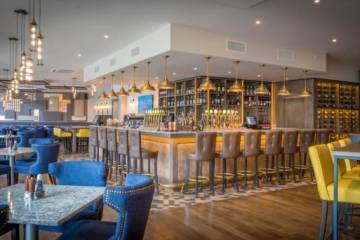 Dine in the AA Rosette awarded Dillisk on the Docks.
Book nowFrom €155 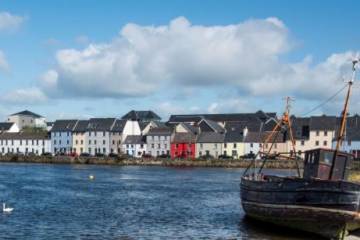 The perfect base to explore the rugged West.
Book nowFrom €140
Book Now

Built in 2001, on the site of a Seaweed store, The Harbour Hotel and now Dillisk on the Docks is steeped in Galway History. The original store, has today been absorbed into the back of the Hotel with the exterior on display and serving as a reminder of its fertile past. The original owners the McDonoughs  brought in boat loads of it in order to make iodine. There were other such factories in Long walk and in Woodquay.

Dillisk has been closely associated with the West coast of Ireland. It is a sea vegetable that grows in the intertidal zone, the region of shoreline found between high and low tides. It is characterised by a red or purple translucent fronds. Dillisk grows and is harvested by hand during the spring and summer months, and then cured in open fields by the wind and sun after spreading thinly on netting.

It is a rich, natural source of essential vitamins, ions and sea salt and contains no artificial preservatives or flavourings, nothing is added or taken away from its delicious rich natural healthy taste. Dillisk is a low calorie foodstuff, containing high levels of roughage, important in sustaining proper bowl and intestine function. It is an excellent dieting health food, eaten on its own or used as an ingredient when accompanying salads and other dishes.

Book Your Table at Dillisk Now

Come and experience the warmth of our welcome! We all share a passion for the culture, spirit and beauty of our remarkable city that is Galway...